FRV crews were called to North Bendigo on Sunday shortly before 1pm, following multiple Triple Zero (000) calls reporting a building fire on the corner of Bayne Street and Smith Street.

Firefighters arrived on scene within about two minutes to find a church involved in the blaze, with smoke and flames issuing out of the windows.

Two FRV pumpers, one ladder platform appliance and a command unit responded to the fire, and were supported at the scene by CFA crews.

Firefighters worked together to contain the blaze, which was threatening to spread to neighbouring properties.

The fire was declared under control just before 1:20pm.

There has been a significant amount of damage to the building, but thankfully, there were no injuries reported at the scene.

The fire does not appear to be suspicious. 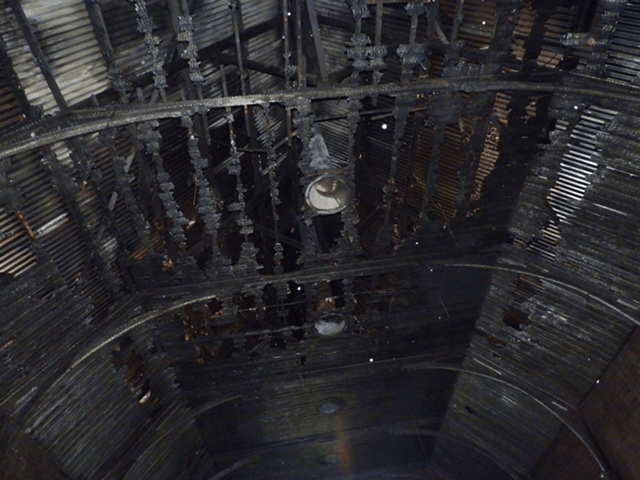